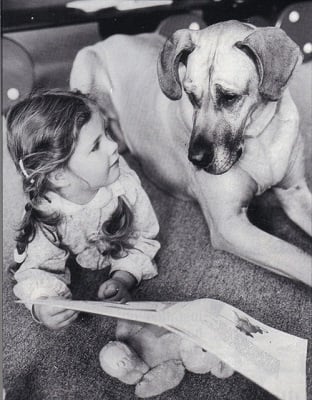 Mazda car company decided to forgo its popular “zoom zoom” advertising campaign this year in favor of an ad that tells a great story. And it isn’t even a story about Mazda. It portrays Dick Fosbury who revolutionized the high jump by soaring over the bar backward. Fosbury and other “game changers” portray Mazda’s idea behind “developing new and different ways to build outstanding vehicles.” The ad goes beyond the what to the "why.”

By reaching buyers on a human and emotional level, this simple, 30-second commercial has made the case for storytelling in advertising, marketing and content development.

Let’s take a look at a few other elements that make the case for storytelling.

According to Psychology Today, the influential role of consumer behavior has been proven again and again:

In a less formal study, a marketing researcher decided to have each of the students in her class give a 1-minute pitch. Only one in 10 students used a story within his or her pitch. The others stuck to more traditional pitch elements: facts and figures. The woman then asked the class to write down everything they remembered regarding each pitch. Only 5 percent of students cited a statistic, but a whopping 63 percent remembered the story.

However, no one says facts and figures should be completely eliminated from your storytelling. In fact, weaving the two together can have an even greater effect on your buyers. “Studies show that we are wired to remember stories much more than data, facts and figures,” explains Jennifer Aaker, professor of marketing at the Stanford Graduate School of Business. “However, when data and story are used together, audiences are moved both emotionally and intellectually.”

Now you know storytelling is good for your bottom line. But how do you implement it? Marketers are not traditionally skilled in writing prose. Well the truth is, storytelling can be broken down into three acts, each one ultimately leading your buyers down the rabbit hole. To learn more, download the free guide, “Storytelling: How to Acquire Leads in 3 Acts.”

With a degree in journalism, Brianne Carlon has more than seven years of professional writing and content marketing experience. Through web and editorial writing, she reaches target audiences for Fortune 1000 companies, as well as small businesses. She uses her content marketing powers to help Kuno and its clients build their brands. You can connect with her on Twitter, LinkedIn and Google+.